With the established role models for trust dropping away, one by one, it seems there’s one role left standing as the new champions of trust. Who would have thought it? The “employer”. In this week’s blog we explore why organisations (and their leaders) can fully embrace their new found responsibility.

We also share with you more about our 20:20 Visionary Leader Excellence Award winner, and how this award will impact her leadership.

We are excited to announce that in conjunction with CoachLogix, we have commissioned new research into Executive Coaching and invite you to participate in our survey, find out more here.


Why employers are the surprising new role models for trust 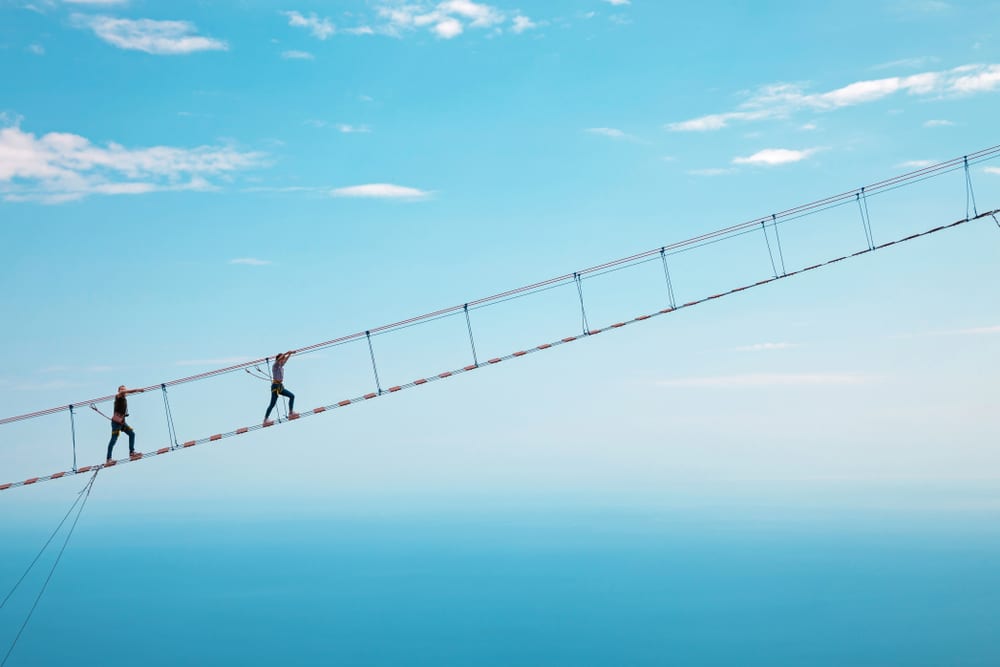 The absence of trust in our political establishment was neatly summed up last month by a CNN headline as Australia headed to the polls:  Australians aren’t really happy with either of their choices for leader, but they have to vote anyway. In the end, the election was determined, in part at least, not by who Australians trusted the most, but by who they distrusted the least. Data showed that even though Scott Morrison scored a lowly 41 percentage points on trust, he still outperformed Bill Shorten, who scored a measly 34 percentage points.

Overall, the outcome of the election seemed to underscore recent findings from communications consultancy Edelman, that trust in government, big business, media and even NGOs is waning. In their place, says Edelman, there’s been a significant increase in people’s trust in their employer.

Edelman’s surprising conclusion is that “my employer” is becoming the most trusted entity because the relationships closest to us feel the most comfortable. As a result, we are relying on them more heavily. As Edelman’s CEO, Richard Edelman puts it, “Trust has moved to the employer – a phenomenon borne of the lack of belief in other institutions.”

One way of understanding how leaders can build on this emerging new responsibility, and enhance their trustworthiness is to look at trust through the lens of the ‘Trust equation’ developed nearly 20 years ago by Harvard Professor, David Maister:

According to Maister’s equation, leaders build trustworthiness by increasing their credibility, reliability and intimacy and diminishing their perceived self-interest.

Credibility is about how believable you are to others.

Credible leaders demonstrate authenticity and transparency. Former Telstra CEO, David Thodey, has long been an advocate for a new style of leadership, saying the era of the “all-knowing” leader has gone.

“But, while the world has changed, the theories of management and leadership have not,” Mr Thodey wrote after stepping down from his Telstra role to start a board career in 2015.

Reliability is about how dependable you appear.

For business leaders, reliability is also about being responsive to uncertainty and change. Ann Sherry, the former CEO of Carnival Cruises told a business forum last year, “I watch lots and lots of people who sit in very powerful positions, in all sorts of sectors, who, quite frankly, do nothing. My view of that is that you are wasting the space.”

Intimacy is about helping people to feel safe to be open with you.

The visionary founder of Lendlease, the late Dick Dusseldorp, was a man who demonstrated this kind of intimacy to great effect. Dusseldorp’s biographer, Lindie Clark writes in her book Finding a Common Interest: The Story of Dick Dusseldorp and Lend Lease: “[Dusseldorp’s] treatment of workers with dignity, his refusal to get bogged down in continual argument about ‘elementary workers’ rights and his commitment to ‘management by faith, not fear’, lifted the company’s work, industrial and employment relations to a higher plane.”

Too much perceived self-interest quickly erodes trust so must be minimised.

In terms of Maister’s trust equation, a leader’s ability to dial down their self-interest is the single most important determinant of how trustworthy a leader is perceived to be. Think about it. Why do some people tend not to trust used car salesmen? They may be credible, reliable and demonstrate intimacy, but for some at least, it’s about them, and their commission.

To minimise self-interest, leaders don’t necessarily need to emulate the likes of Martin Luther King and Mahatma Gandhi. Selflessness doesn’t mean putting your life on the line for a cause.

However, it does mean listening to people needs and concerns and showing them how they are contributing to something bigger than themselves. 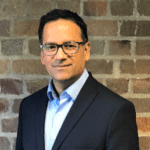 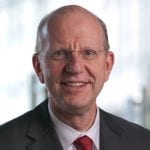 Joe Fischer is an Equity Partner with the Stephenson Mansell Group, an experienced international corporate executive, company director and executive coach. He has also run his own HR consultancy and held senior executive positions with Nestle and the P&O Group working in Australia, Switzerland, the UK, Asia, and the Middle East.

Helping to develop leaders the world needs – that’s our Vision. We are delighted to share with you a little more about our 2019 Visionary Leader Excellence Award winner, Naomi McCorkell.

Demonstrating her purpose-led vision for leadership; a tenacity and strong ability to cope under pressure; an investment in her industry and; a true authenticity to her leadership style, saw Naomi as our award winner for 2019.

On … Your leadership journey so far:
“I have had the opportunity to learn from so many people not only in my career, but also in my personal life. I started my leadership journey quite young and threw myself into the deep end. Learning on the go, and watching those around me, helped me identify what kind of leader I wanted to be and how I wanted to influence and invest in my teams. In addition to having some inspiring people support me over my career, I have had supervisors who have shown me exactly what not to do as a leader. I feel like all these experiences have contributed to my professional development.”

On… Your reaction to the winner announcement:
“Being encouraged by my organisation, Ability Options, to throw my hat into the ring for this amazing opportunity felt like a reward in itself. When I was announced as the winner, I felt exceptionally grateful for all the people who have invested in me along my leadership journey. Once it had finally sunk in, I started conjuring a list of all the areas of further leadership development I want to tackle with the support of my coach.”

On… Your ability for impact at Ability Options:
“I am so proud to be connected to Ability Options. The individuals who make up our teams work so hard to provide quality services to the people we support, and they support one another too. We have many emerging leaders, and I hope to be able to encourage them to continue on their own leadership journey as well as share my learnings along the way.”

We can’t wait to see where this opportunity takes you.

In today’s VUCA (Volatile, Uncertain, Complex, Ambiguous) world, things are changing faster than ever and Executive Coaching is no exception. We are also in a time where coaching is becoming more popular with a larger number of people wanting to access a coach as part of their professional development plans.

It is for this reason that The Stephenson Mansell Group (SMG) together with CoachLogix (CL) have commissioned research to establish how organisations are using Executive Coaching, and some of the barriers they are encountering to providing coaching to more of their people.

To ensure the research is independent and conducted to the highest standard, we have engaged Dr Be Pannell to carry out the research.

We value your input and invite you to complete this short survey: Start the survey

Next Level Presentation Skills
Our in-demand Executive Presence programs take your presentation skills to the next level.

Join us in either Sydney or Brisbane for an insightful and interactive one-day session, where Peter Kingston will help refine your ability to communicate with conviction and confidence.

Designed to provide female senior leaders with the knowledge and hands-on skills to show what sort of leader they can be. The Perspectives on Leadership for Women program focuses on personal presence and communication, resilience, change and complexity. 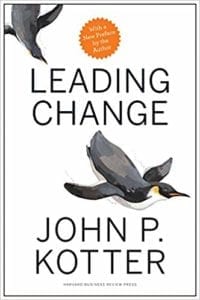 John Kotter’s now-legendary eight-step process for managing change with positive results has become the foundation for leaders and organizations across the globe. By outlining the process every organization must go through to achieve its goals, and by identifying where and how even top performers might derail during a change process, Kotter provides a practical resource for leaders and managers charged with making change initiatives work.