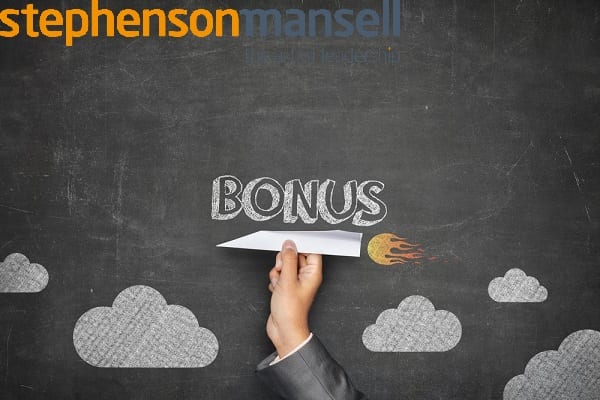 When the Commonwealth Bank announced a change to its executive incentive program recently, it could not have been more clear about its intentions.

Returns to shareholders is still the number one priority when leaders are assessed for their long term incentives — as you would expect from a financial institution — but employee wellbeing will now account for 25 per cent of the weighting.

Previously, total shareholder return accounted for 75 per cent of the assessment. That 25 per cent has been re-allocated to reward improvements in diversity and inclusion, sustainability and culture sends a powerful signal.

This is called “putting your money where your mouth is”. Taking that 25 per cent away from shareholders and allocating it to people metrics is a powerful signal and it is certainly a gutsy statement to make to your shareholders.

In terms of radical manoeuvres, this might not compete with the “Employees First, Customers Second” management philosophy practised at technology giant HCL Technologies, but it is still a remarkable change in emphasis.

At the India-headquartered HCL, the then CEO, Vineet Nayar, differentiated his company by empowering employees. He reasoned that if his highly skilled people, experts in their fields, were happy and engaged in their work, then their customers would be well-served and happy too.

Nayar wrote a best-selling book Employees First, Customers Second and explained that he “inverted” the management pyramid to put employees and their needs at the top. Nayar was credited with re-energising the company, resulting in a 600 per cent increase in revenue to $US4.6 billion in 2013 (the year he stepped down).

The Commonwealth Bank’s move on incentives is important because it is an acknowledgement that if you want change, you need to reward the right behaviours. There is no doubt that tying remuneration to cultural change will help achieve results in areas that have been stubbornly resistant, such as gender pay gaps and the promotion of women.

If your incentive structure is solely focused on financial performance, it may be very difficult to stimulate the sort of cultural change that makes your organisation a talent-magnet and great place to work. Unless organisations make meaningful statements, nothing is going to change.

You need to be clear about the behaviours you want and have your supporting systems aligned to those goals if you want to improve trust and collaboration, forge better relationships, break down barriers and empower people.

It does remind me of a case, some years ago, where a manufacturing company was trying to do the socially responsible thing by procuring all its stationery needs from an Indigenous-linked supplier.

One of the plant managers came to me for advice because, while he recognised his boss’ good intentions, his own incentive payments were partially based on his unit’s costs and he knew he could cut a better deal if he bought through his local stationery supplier.

So, because he was being financially penalised, he was resentful of a policy which was designed to make him feel good about working there. As a solution, he managed to renegotiate his KPIs (key performance indicators) to compensate him for the impact.

To get the right behaviours, there has got to be consequences but also, importantly, alignment and congruence.

Joe Fischer is an experienced international Executive and Company Director, Executive Coach, Mentor and Facilitator. For much of his career, Joe held senior executive positions with two iconic global corporations – Nestle, the world’s largest food company, and the P&O Group, at the time one of the world’s largest conglomerates with interests across almost every industry sector. Joe has worked in Australia, Switzerland, Dubai and Asia. Joe has partnered with CEOs, Directors, senior executives and business owners and their teams on all aspects of human capital practice. Joe joined Stephenson Mansell Group in 2007 and is an Executive Director and Equity Partner in the firm. 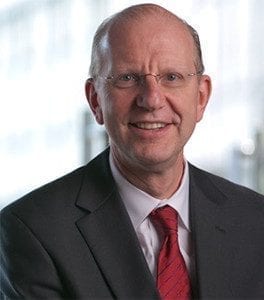