In an age of anxiety, people reach for strong leaders. If we didn’t already know that, then the election of Donald Trump should have been an education.

Tough-talking Trump in the US joins a pantheon of “strongman” political leaders, all of whom were elected by anxious and angry populations: Rodrigo Duterte in the Philippines, Recep Tayyip Erdogan in Turkey and Vladimir Putin in Russia.

It is yet to be seen whether leadership in business will also experience a drift back to autocrats and their command-and-control habits.

It does not always follow that trends in politics will be replicated in the world of business. The democratic process can throw up some volatile swings from consultative-style leaders to autocrats and then back again, but CEO selection is virtually never democratic.

However, the differences between leadership in politics and business does not mean that one does not influence the other – particularly when it comes to tone. People are influenced by what they see and hear in the world around them (and it is almost impossible to escape the daily melodrama of Donald Trump’s first weeks as President).

I visited an office just a week ago and heard people discussing their “executive orders”, directly referencing the language of Donald Trump to explain how they got things done without consultation.

Like Tony Abbott’s “captain’s calls” (remember the reintroduction of knights and dames?), a display of autocracy at the highest levels of government can create a veneer of legitimacy.

The spread of the ‘executive order’

It sometimes appears that there is overwhelming opposition in this country to the “strongman-style” of Trump and his policies, but it must be remembered that 46 per cent of Americans (nearly 63 million) thought he was the right leader for their country.

One month into his already tumultuous government, 62 per cent of Americans said Trump keeps his promises and 42 per cent believe he is honest, according to a Gallup poll.

“Trump begins his presidency with a majority of the public believing that he keeps his promises, is a strong leader and can bring about needed changes,” according to the polling organisation.

“These traits fit well with his steady stream of sometimes controversial executive orders that have reflected what he said he would do during his campaign, continuing to exemplify a ‘bull in the china shop’ style and persona”.

Australians are also impressed by displays of strength and aggression from political leaders. When the then Prime Minister, Tony Abbott, threatened to “shirtfront” Vladimir Putin in 2014 over the shooting down of a Malaysian Airlines flight, support for his party rose, particularly among women.

It could be argued that the women were particularly concerned for the families of the dead, but an earlier polarising event – Julia Gillard’s speech on misogyny in 2012 – was the then Prime Minister at her fieriest. The next poll showed she had picked up her popularity with men and women.

Don’t ignore what we know

It has taken a couple of decades at least of research into leadership styles to embed collaborative and inclusive leadership as preferred management styles. 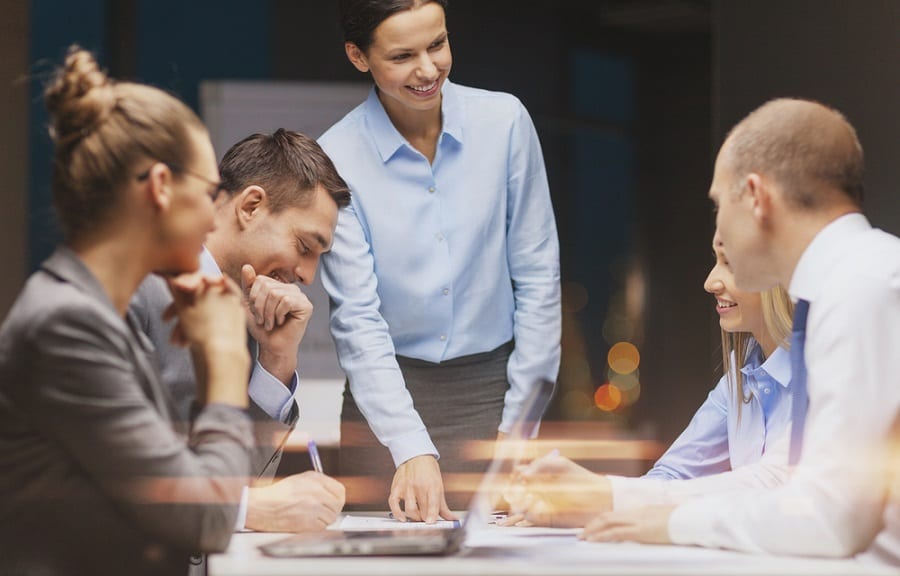 Rationally, we know a leader cannot lead without credibility, respect, setting an inspiring vision, connecting with the people and leading people with a common purpose and aligned underlying core values.

Inclusive leaders must show commitment and courage, but also be aware of bias, be curious, have cultural intelligence and be able to collaborate, according to Deloitte.

Autocrats, in comparison, can be hell to work for, brook no opposition and they tend to fail to capitalise on the strengths of the people around them because of their overconfidence in their own abilities.

With this in mind, our gut-level preference for a charismatic leader – an uber-CEO who can almost single-handedly pull us out of the fire – may give us an immediate shot of confidence, but such people are bound to disappoint. To get through the challenges that beset us, we must not ignore what we know about effective leadership for the sake of catering to our instinct and fears.

Our tips for effective leadership: 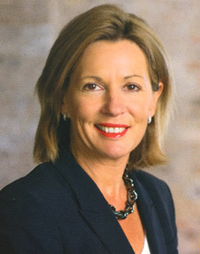 Virginia Mansell is an expert and thought leader in executive coaching, mentoring and leadership. Virginia is the author of The Focused Executive, an important resource for CEOs and senior executives determined to perform at their very best. The 2nd Edition is now available with a new chapter on high performing teams.

In addition to her own experience as a business leader, Virginia brings to her role more than 30 years in human resource management, counselling psychology, psychotherapy and organisational consulting. 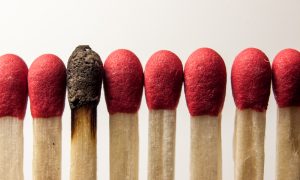 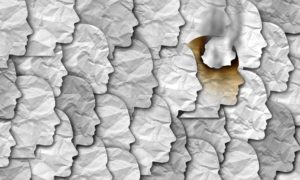 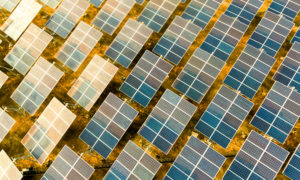