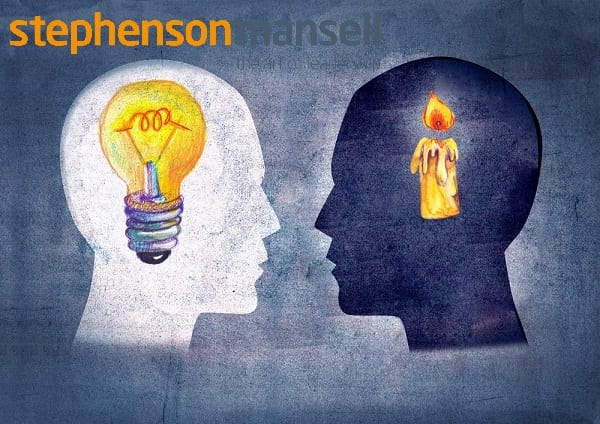 When the Westpac group announced Ainslie van Onselen as Head of its RAMS home loans subsidiary last year, it was following its long tradition of using its human resources department as a training ground for leaders. Van Onselen, who started as a lawyer, had spent almost two years as Director of Women’s Markets, Inclusion and Diversity at Westpac and prior to that she was Chief of Staff to CEO Brian Hartzer.

This tells you three key things:

In the US, two of the most well-known graduates from the HR department are the former Southwest Airlines CEO Colleen Barrett and the incumbent CEO of General Motors, Mary Barra. Former Qantas CEO, James Strong, also started in HR.

The human resources community has been trying to convince their CEOs that they are a “business partner” and deserve “a seat at the table” for at least a quarter of a century now, but examples like Westpac are still very hard to find – mostly because the profession is dogged by its history and has suffered a long-running identity crisis.

Starting as the personnel department, it has had to evolve from its primarily payments and policing roles into sophisticated areas of strategy, analytics, and training. The fact that it has had to retain control of its old duties, while becoming “head of capability” or “people and culture” has left HR with somewhat of a split personality.

This has played out in a long-running, argument between two of HRs leading thinkers: author and business advisor, Ram Charan, and the Rensis Likert Professor of Business at the Ross School, University of Michigan, Dave Ulrich.

Charan would like the profession to be split into two roles. The transactional and administrative work would be reassigned, leaving the head of “talent” to “engage at a higher level”.

Ulrich’s position is that 20 per cent of the profession is already operating at that higher level desired by Charan and that a further 60 per cent is on its way there and can be trained.

So how can HR deal with the perception of a “split personality”?

The key thing for HR is to do what it’s really good at – people and organisational alignment as this is where HR can really add value that is very hard for any other area to match. 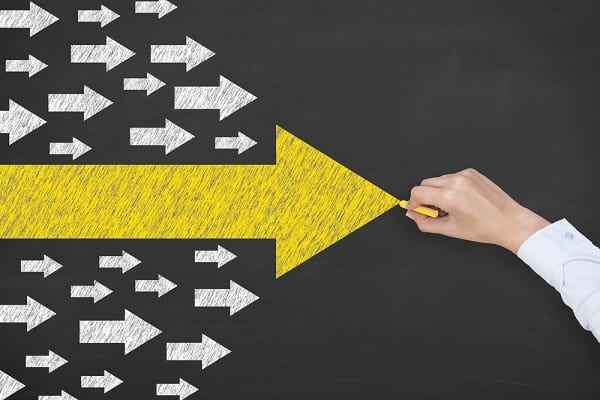 So what does this mean in practice? Our work with organisations over nearly 20 years across industries, sectors and continents, has led us to conclude as follows:

Doing this requires leaders to have an understanding of the context or system in which they lead and then to have the skills to exercise their leadership in that context. This is even more pronounced in today’s world of complex disruptive change as leaders need to be able to make sense of these changes for the people they lead. Sitting across the organisation, HR has a vital role to play in helping leaders navigate and integrate environmental and organisational dynamics, helping them impact on these dynamics in a way that builds collaboration and gets vital information flowing right across the organisation. HR can do this by exposing leaders to the latest thinking in contemporary leadership and organisational effectiveness.

“Effective leadership today relies more than ever on influencing others — impacting their ideas, opinions, and actions. While influence has always been a valuable managerial skill, today’s highly collaborative organisations make it essential.”

Succession is the life-blood of organisational life so anticipating future needs is critical and requires that HR recognise the future demands and identify who has the potential to meet them. HR can help future-proof the organisation through appropriate development programs for identified talent to give them the skills necessary to turn current potential into future performance.

By establishing its bona fides as a critical enabler of organisational effectiveness and future-proofing, HR can protect against the perception of a split personality and play its role as a key function essential to long-term organisational sustainability. 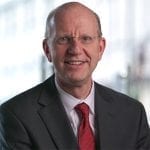 Joe Fischer is an experienced international Executive and Company Director, Executive Coach, Mentor and Facilitator. For much of his career, Joe held senior executive positions with two iconic global corporations – Nestle, the world’s largest food company, and the P&O Group, at the time one of the world’s largest conglomerates with interests across almost every industry sector. Joe has worked in Australia, Switzerland, London, Dubai and Asia. Joe has partnered with CEOs, Directors, senior executives and business owners and their teams on all aspects of human capital practice. Joe joined Stephenson Mansell Group in 2007 and is an Equity Partner in the firm.