Teamwork: Have you been looking for results in the wrong places?

When leaders call me to help build their team dynamic, they often start by describing the need to focus on results and accountability. But, in my experience, that is rarely where the real work needs to be done.

Great results are the end game. At the very start of the process, you need a foundation of trust.

Author and Founder of the Table Group, Patrick Lencioni, uses a triangle with five levels to describe the behaviours of a cohesive team.

Like Maslow’s hierarchy of needs, trust is the foundation on which everything else is built. And, contrary to what people often assume, it can build quickly if the leader and the team are willing to be vulnerable with one another.

“Whether we’re talking about leadership, teamwork or client service, there is no more powerful attribute than the ability to be genuinely honest about one’s weaknesses, mistakes and needs for help,” he wrote in this article.

“Nothing inspires trust in another human being like vulnerability – there is just something immensely attractive and inspiring about humility and graciousness.”

This was well understood by the brilliant inventor and US President Benjamin Franklin. Franklin used the knowledge to build political allies. Knowing that a rival legislator had animosity towards him, he wrote to ask if the other man would lend him a rare book from his personal library.

Franklin returned the book in a few days with a note of gratitude. 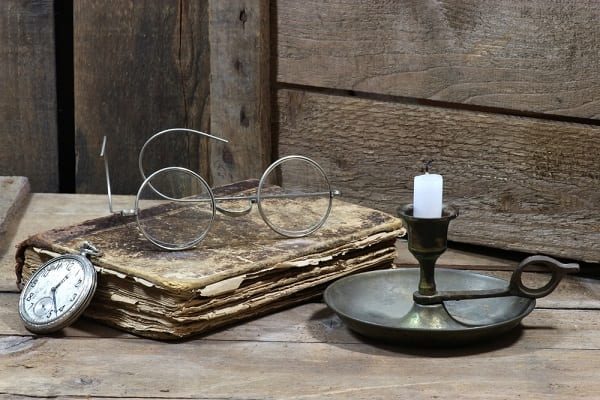 Franklin later wrote this in his autobiography: “When we next met in the House, he spoke to me (which he had never done before), and with great civility; and he ever after manifested a readiness to serve me on all occasions, so that we became great friends, and our friendship continued to his death.”

Leaders set the tone for their organisation and they can inspire trust quickly by being willing to ask for help, admit to a mistake or share something personal.

When you bring your whole self to work, that creates more trust than leaving it out. Alternatively, when you mask who you really are, it creates an invisible barrier that blocks trust from building in the team.

Our clients sometimes express hesitation around showing their whole selves because they are afraid someone may use their “human side” against them. This in turn reinforces hesitation in others. Someone has to trust first.

Feeling safe to say what you think

When enough trust is built, it means that people in the team feel secure enough to truly say what they think and know that it is okay to be wrong or to disagree.

This is an important moment in a team – when a member courageously speaks and makes themselves vulnerable. What the leader does next is absolutely critical. If the leader shuts the conversation down, the team may read that as a signal that open positive conflict is not ok. Defensiveness and blame-shifting destroy trust.

But if the leader reinforces the courage by saying ‘this is exactly the conversation was hoping we would have’, the team gets the signal that is it ok to keep going. The team gets better at exploring options more deeply and the quality of the outcomes get better. That is where real results come from. By the time people have left a meeting, they feel that they have been able to say what they think and feel – even if the decision didn’t go their way.

Just like Ben Franklin, the leader has the power to set the tone. Then, and only then, you are on the way to getting the accountability and results that make a successful team. 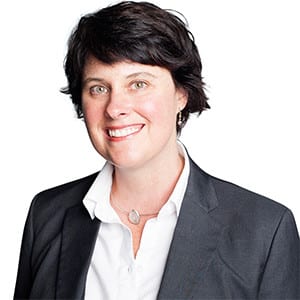