Peter Mansell has 40 years’ experience as a Corporate and Resources Lawyer and is currently the Director of Aurecon Group Pty Ltd. Peter serves as the President of the Council of the Australian Institute of Company Directors, Western Australia Division.

Peter served as the Head of Office at Freehills’ in Perth and advised extensively on a number of wide-ranging corporate transactions. He has a wealth of experience in the corporate arena and was a Corporate and Resources Partner at Freehills where he also served as National Chief Operating Officer, National Chairman and President.

Peter has over 15 years as a listed company director; including chair of two ASX 100 companies for some years, Zinifex Limited and West Australian Newspapers Limited.

He has had significant varied corporate experience both as a director and a lawyer. Peter has been involved in mergers and acquisitions, demergers, schemes of arrangement, takeovers (both as acquirer and target) and control contests and has also had exposure as a director to natural resources, media, agribusiness, property, energy (upstream oil and gas plus electricity – in a regulated environment), entertainment, industrial, financial and grocery retailing sectors. 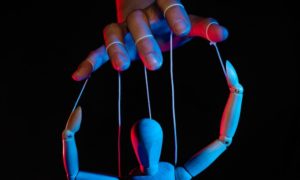 The Art of Leadership Newsletter   How to Seize Back Control in an Existential Crisis... 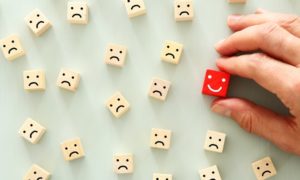 The Art of Leadership Newsletter There are many qualities that make an outstanding leader –... 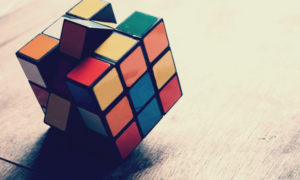 The Art of Leadership Newsletter Here we are on the threshold of not only a...