Julie has had extensive experience in leadership and management roles over the past 20 years through which she has developed a strong background in corporate governance, coaching, mentoring and facilitation.

She was the Mayor of Mackay City Council from 1997 to 2008 and subsequently has been a Chair and/or Non-Executive Director of a broad range of organisations, including Government-Owned Corporations and national not-for-profit entities.

She has experience in the export sector as the Special Trade Representative for the Queensland Government as well as the resources sector through her role as General Manager of the Resource Industry Network and as Chair of a Bowen Basin committee on behalf of BHP Mitsubishi Alliance (BMA), the world’s largest producer of metallurgical coal.  She has also managed a medical practice for nearly 30 years.

Julie has held more than 20 Non-Executive Director roles, including:

“I was fortunate to have received executive coaching from Julie given her wealth of experience in the public, private and NFP sectors.  She had an innate ability to listen into the key elements of my goals and asked inciteful questions that freed me to reframe my thinking. As a result, I started to see my potential as a leader from a whole new perspective and approached my career goals with more clarity.” 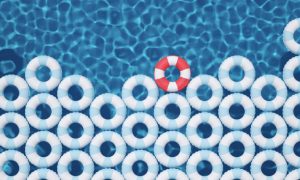 The Art of Leadership Newsletter As we continue navigating our way through the COVID pandemic,... 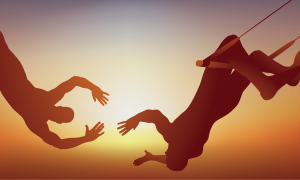 The Art of Leadership Newsletter Health experts say they are now confident that a COVID-19... 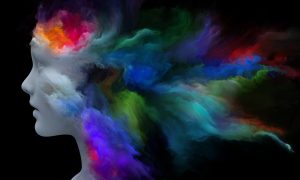 The Art of Leadership Newsletter There are few signs of immediate relief to the human...