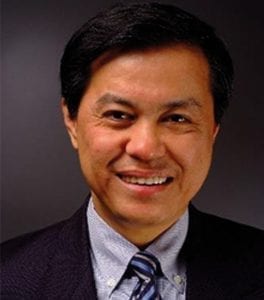 Chun Heng Yuen is the Asia-Pacific Chief Representative for Becamex IDC Corp, the largest integrated infrastructure and township developer in Vietnam which, through more than 30 subsidiaries, builds and operates hotels, hospitals and academic establishments including two universities in Vietnam. Becamex is the joint-venture partner with SembCorp Industries in the Vietnam Singapore Industrial Park (VSIP) projects in Vietnam – a highly-successful G-to-G collaboration between Singapore and Vietnam since 1995. Chun is also a Member of the Advisory Board of Rhodium Resources Pte Limited, a USD 1.3 Billion Singapore-based commodities firm. Prior to his current engagements, Chun was Executive Chairman of Reflect Geophysical Pte Limited, involved in providing specialized 2D/3D seismic data acquisition services to the oil and gas industry globally. In the same period, Chun was concurrently Advisor to the Board of Management of ParkCity Hanoi, as well as Executive Director of Perdana ParkCity (Singapore).

The ParkCity Group is a premium developer of top-end residential communities in SE-Asia, helmed by three key township projects in Malaysia and Vietnam.

Chun spent two years as General Manager at IBM Corp, heading IBM’s Public Sector business for ASEAN/South-Asia, with full P/L responsibility. Chun’s private-sector experience began with a 5-year role at Fulflex Singapore, a subsidiary of Fulflex Inc. (USA), as Director of Marketing (Asia Pacific), where he played a key role in Fulflex’s establishment of a US$27 million manufacturing plant in Singapore for specialty elastomeric materials supplying to global MNC customers including P&G, Kimberly-Clark and Bridgestone (Japan).

Chun started his career at the Singapore Economic Development Board (EDB) during which he was responsible for attracting FDI into Singapore based in its offices in London, Connecticut and Boston.

Chun is a graduate of the University of Liverpool, UK, with a first-class honours degree in Engineering & Management. He also holds a Chartered Diploma in Marketing from the Chartered Institute of Marketing, UK. 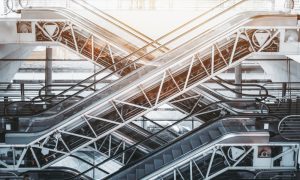 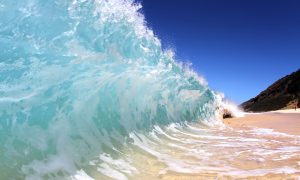