In September we launched our Public Sector Practice with an ‘Art of Leadership’ breakfast.

Here are some of the key leadership highlights from the breakfast:

How leaders should manage mistakes

It is important to acknowledge to yourself the reality of your situation as the starting point for determining your next steps. 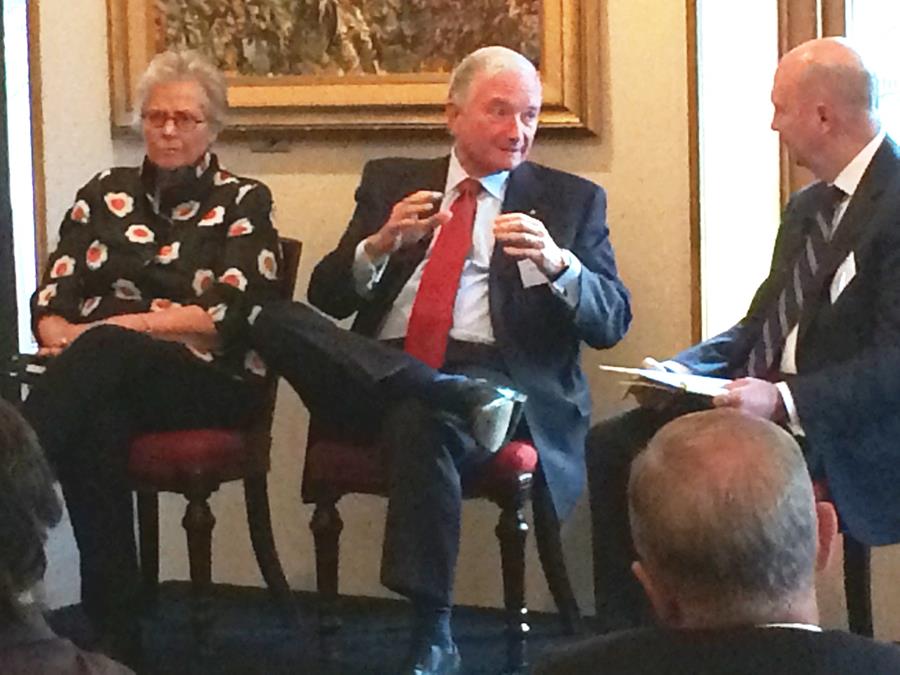 Both believe public sector leaders should continue to give frank and fearless advice: even where this might cause a ‘blip’ in their careers, this was nevertheless something from which a career would recover.

The difference between leadership in the private and public sectors

The public sector is slower to make decisions because the goals are more complex, the objectives broader and the decision-making process more collegiate due to the numbers of stakeholders involved. 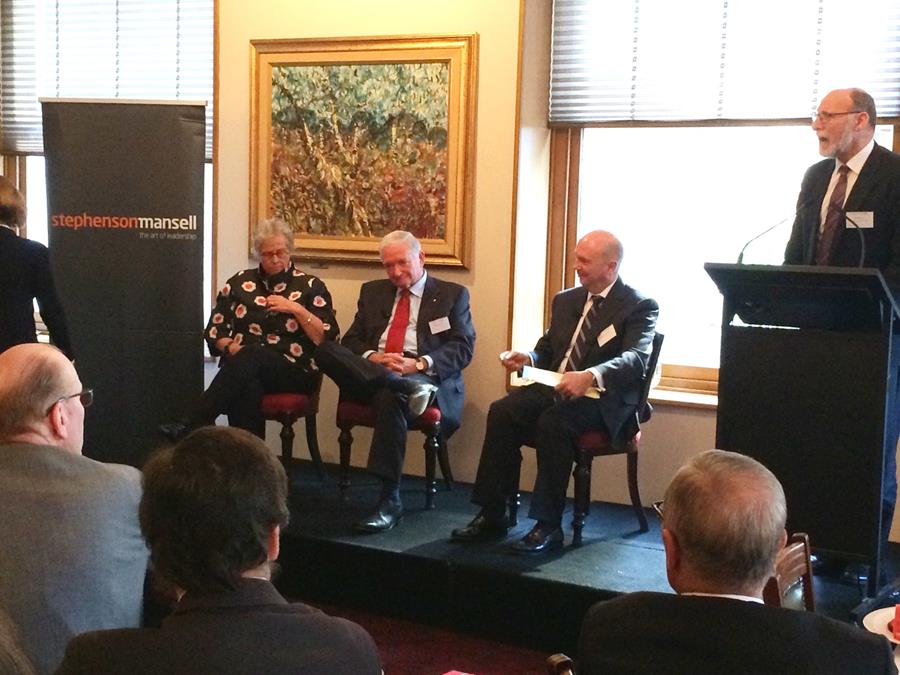 The tension between taking a long and short term view

Leadership exchange between the public and private sectors

Both Nick and Kerry agreed that leaders should have trust in people, empower them after setting clear directions and celebrate the successes. Dr Catherine Burrows is focused on equipping aspiring leaders in the Public Sector to manage themselves and others in times of change. Catherine is a strategic thinker and innovator, with 30 years’ experience in the public sector. Working for two Education Ministers gave Catherine a profound understanding of the operation of government. Her doctoral research concerned staff responses to organisational change. She is a skilled communicator and specialises in improving organisational performance.